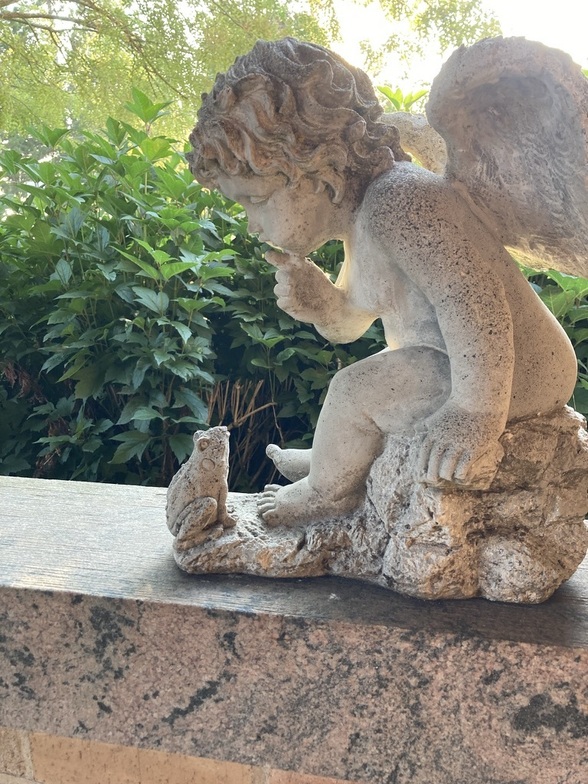 Humanity is different than canines, but I need to confess that I’m not a huge fan of the “soul”. I just don’t know what that means and if it is a little kernel of God or our spiritual self, then I’m going to have to admit that the dog probably witnesses to that much more than any of the rest of us. There was a Tennessee Williams’ play I saw in college called Summer and Smoke that influenced me greatly. Williams had some issues and this is one of his earlier plays where he tries to reconcile the spiritual and the sensual.

The play is about a minister’s daughter, Alma (Spanish for soul) and the sexual tension with a young doctor. Religion and science, spiritual and physical tensions get played out in these two. The doctor challenges Alma to show him on the anatomy chart where the soul is and she tries to explain that it cannot be seen while he just scoffs. The doctor is sent away to help fight the plague and comes to believe in the midst of such darkness that there must be something more, while Alma has given into the despair of the darkness of life and the numbing of sleeping pills. The climax is when the doctor talks about the soul as the smoke created by everything else (something else is in there, an immaterial something - as thin as smoke - which all of those ugly machines combine to produce). They have switched perspectives and remain unsuited for each other. That part kind of sucks, but the need for the spiritual and physical to be held in tension not at odds was a lesson driven home when these divided characters dodged an opportunity for love.